History of Photography as We Know it Today 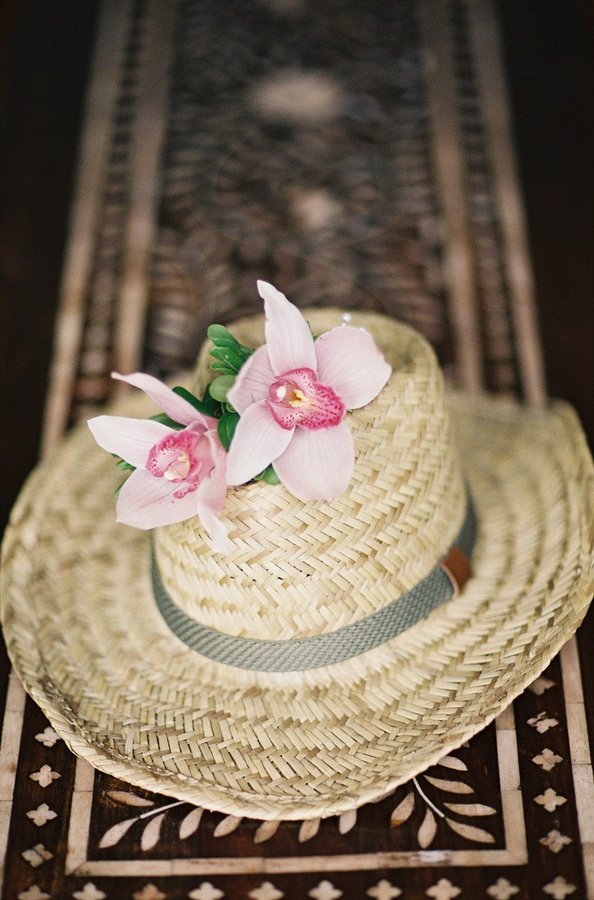 As a Miami wedding photographer, I have always been interested in all the milestones of the history of photography as we know it today. Photography, the word is derived from the Greek words ‘photos’ – meaning light and ‘graphein’ – to write or paint. The word was popularized by Sir John Herschel in 1839.

The truth is that photography  has changed little since the introduction of the 35mm film Leica camera in 1925.

There are several technical discoveries behind modern photography. Long before Wilhelm Homberg described how light darkened some chemicals (photochemical effect) in 1694, Chinese philosopher Mo Ti and Greek philosophers such as Aristotle and Euclid described a pinhole camera in the 5th and 4th centuries B.C.E .

For years images have been projected onto surfaces. Some artists used the earliest cameras, camera obscura and camera lucida to trace scenes as early as the 16th century. However, this theory is heavily disputed by today’s contemporary realist artists who are able to create high levels of realism without optical aids. These early cameras did not record an image, but only projected images from an opening in the wall of a darkened room onto a surface, turning the room into a large pinhole camera. The phrase camera obscura literally means dark chamber. While this early prototype of today’s modern camera may have had modest usage in its time, it was an important step in the evolution of the invention.

The first real photograph is credited to the French. I guess we can call him the first professional photographer. The French inventor, Joseph Nicéphore Niépce produced the very first image in 1825. His photographs were produced on a polished pewter plate covered with a petroleum derivative called bitumen of Judea. Bitumen hardens with exposure to light. Niépce then began experimenting with silver compounds based on a Johann Heinrich Schultz discovery in 1724 that a silver and chalk mixture darkens when exposed to light.  Professor J. Schultz mixed chalk, nitric acid, and silver in a flask; notices darkening on side of flask exposed to sunlight. Accidental creation of the first photo-sensitive compound.

In 1884 George Eastman, of Rochester, New York, developed dry gel on paper, or film, to replace the photographic plate so that a photographer no longer needed to carry boxes of plates and toxic chemicals around. In July 1888 Eastman’s Kodak camera went on the market with the slogan “You press the button, we do the rest”.  For $22.00, an amateur could purchase a camera with enough film for 100 shots. After use, it was sent back to the company, which then processed the film. A year later, the delicate paper film was changed to a plastic base, so that photographers could do their own processing. Eastman’s first simple camera in 1888 was a wooden, light-tight box with a simple lens and shutter that was factory-filled with film. The photographer pushed a button to produce a negative. Once the film was used up, the photographer mailed the camera with the film still in it to the Kodak factory where the film was removed from the camera, processed, and printed. The camera was then reloaded with film and returned. This one could be used in wedding photography.

Now anyone could take a photograph and leave the complex parts of the process to others, and photography became available for the mass-market in 1901 with the introduction of the Kodak Brownie.

Blitzlichtpulver or flashlight powder was invented in Germany in 1887 by Adolf Miethe and Johannes Gaedicke. Lycopodium powder (the waxy spores from club moss) was used in early flash powder.

The first modern photoflash bulb or flashbulb was invented by Austrian, Paul Vierkotter. Vierkotter used magnesium-coated wire in an evacuated glass globe. Magnesium-coated wire was soon replaced by aluminum foil in oxygen. On September 23, 1930, the first commercially available photoflash bulb was patented by German, Johannes Ostermeier. These flashbulbs were named the Vacublitz. General Electric made a flashbulb called the Sashalite.

As early as 1905, Oskar Barnack had the idea of reducing the format of film negatives and then enlarging the photographs after they had been exposed. As development manager at Leica, he was able to put his theory into practice. He took an instrument for taking exposure samples for cinema film and turned it into the world’s first 35 mm camera: the ‘Ur-Leica’.

The first color photo was taken in 1861 by the Scottish physicist James Clerk Maxwell.  Several patentable methods for producing images (by either additive or subtractive methods, see below) were devised from 1862 on by two French inventors (working independently), Louis Ducos du Hauron and Charles Cros.