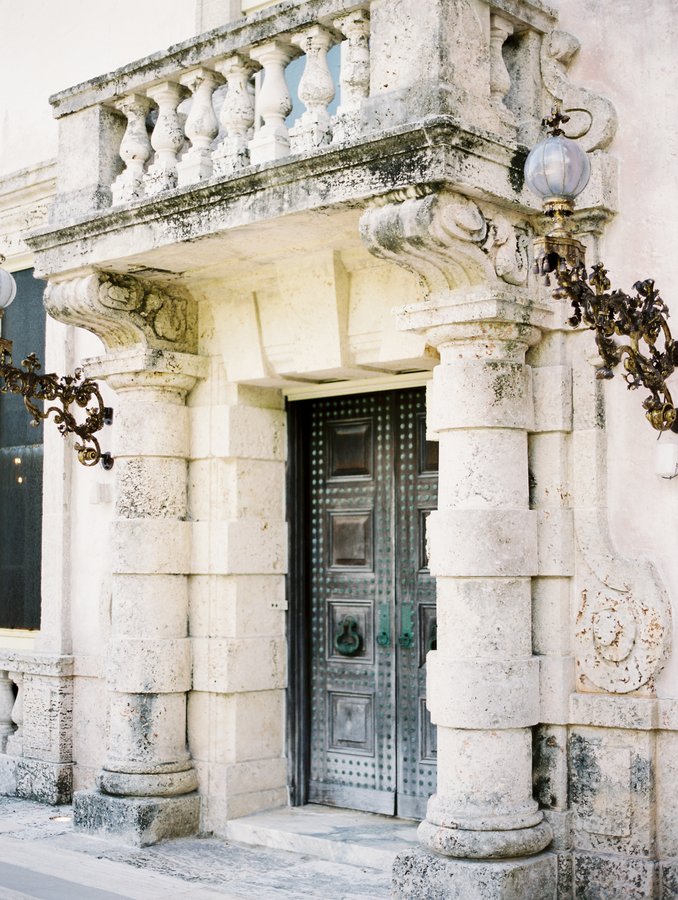 The advantage of film wedding photography is how film cameras record light, shadows and colors.  Film just has “that look.”  Film photos look buttery and soft, the colors are just beautiful, and there’s just something qualitatively different about the look of film. It’s softer, it’s dreamier, and the color palette is a little more defined. 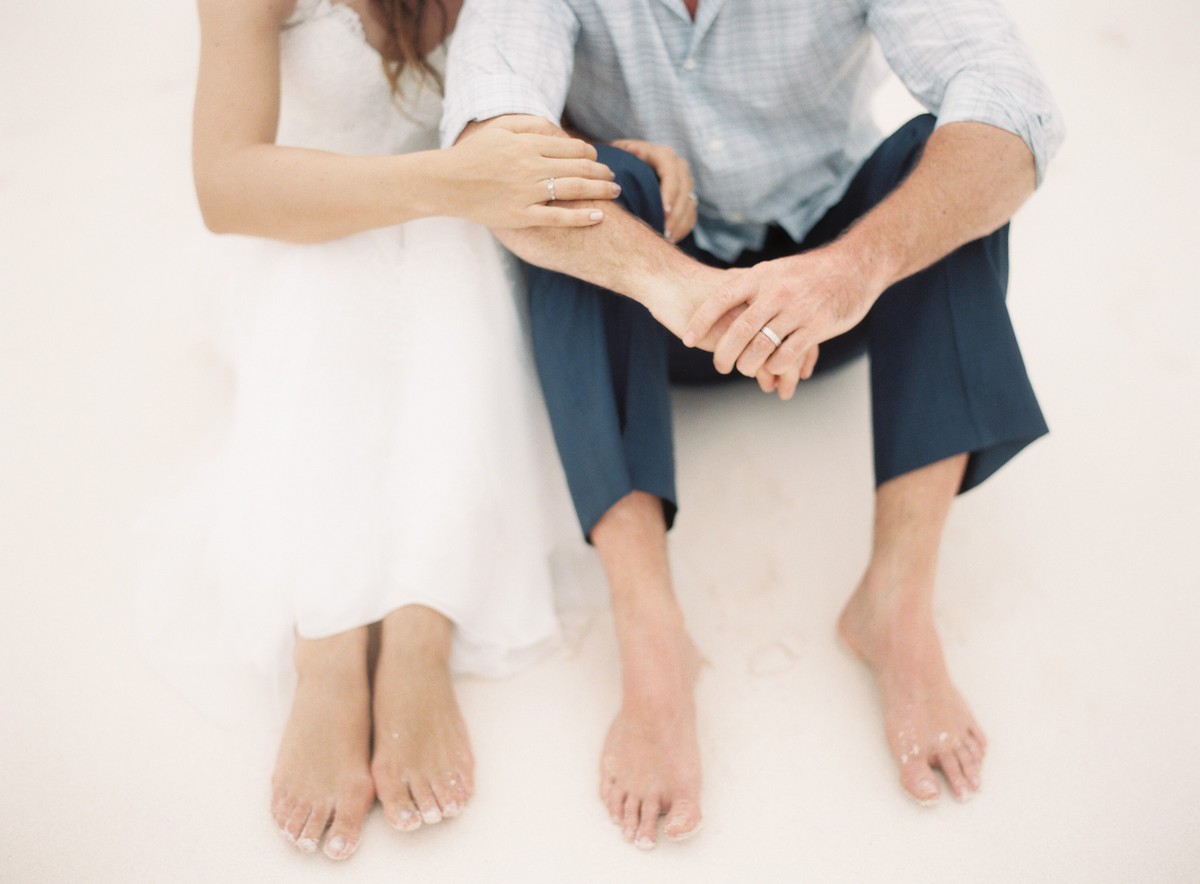 Skin tones look great. Honestly, I favor the color tones and shin tone that comes straight from my film. 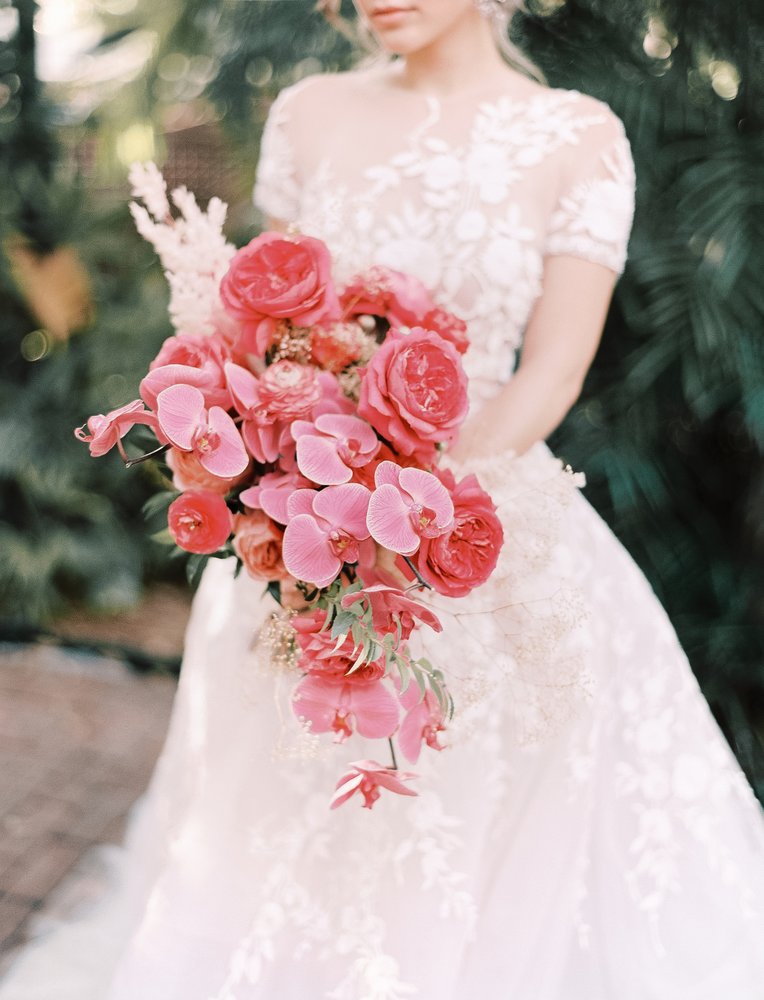 When I’m shooting film, I slow down and shoot every frame with purpose.  I feel more present with the couple. With film you need many years of photography experience.  It is much harder to get every photo perfect because film forces photographers to understand light and know exactly where the subject should be positioned to get the best images possible. 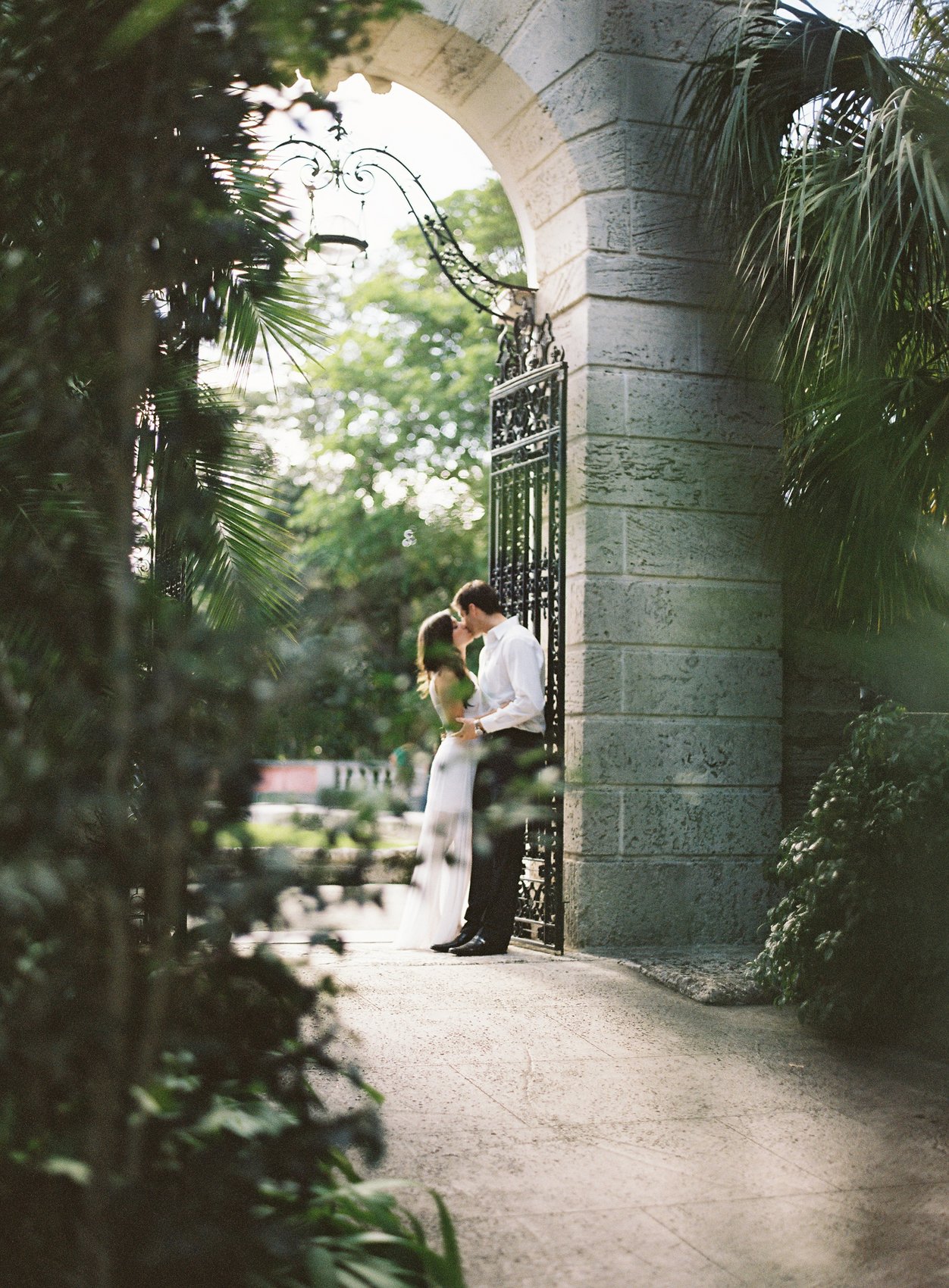 The disadvantages are that film wedding photography is expensive. Because of the cost if film and developing and scanning, brides will receive less images compared to digital photography. Digital cameras don’t have these added expenses so can take an endless amount of photos. Practically, you can shoot all day as long as you have memory cards and batteries. Thousands of images can be saved on a memory card the size of dime. 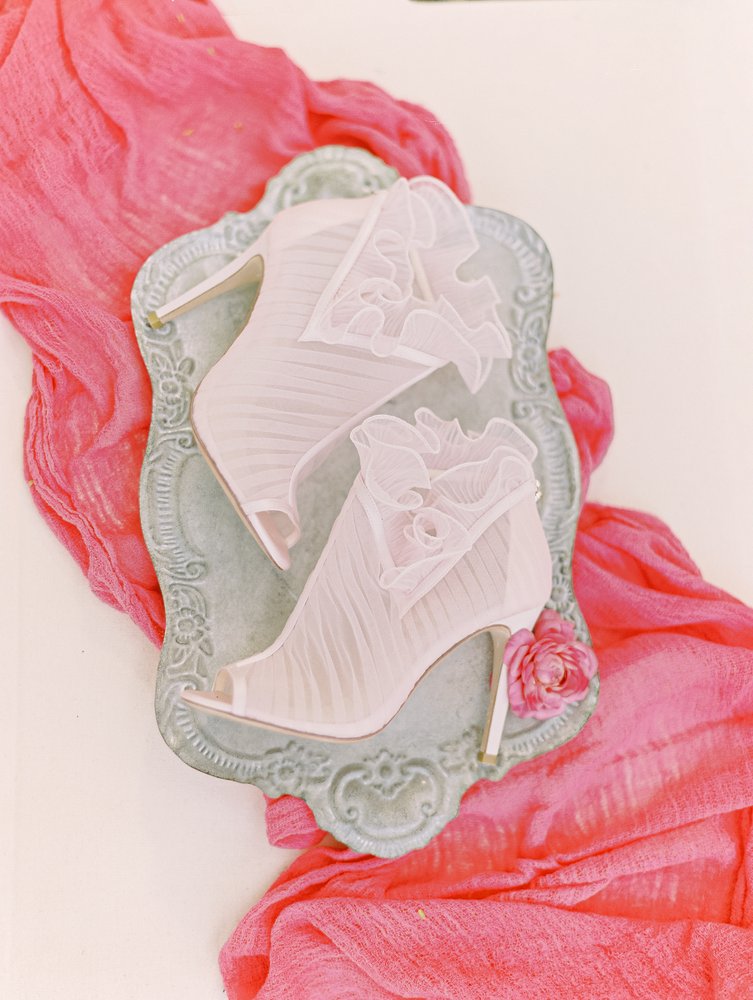 Film photos are generally less sharp. I don’t think it is necessarily and disadvantage because it adds to the dreaminess of film photography. In overall, digital is generally sharper than film and allow you to get a very crisp final product if that’s what you are looking for. 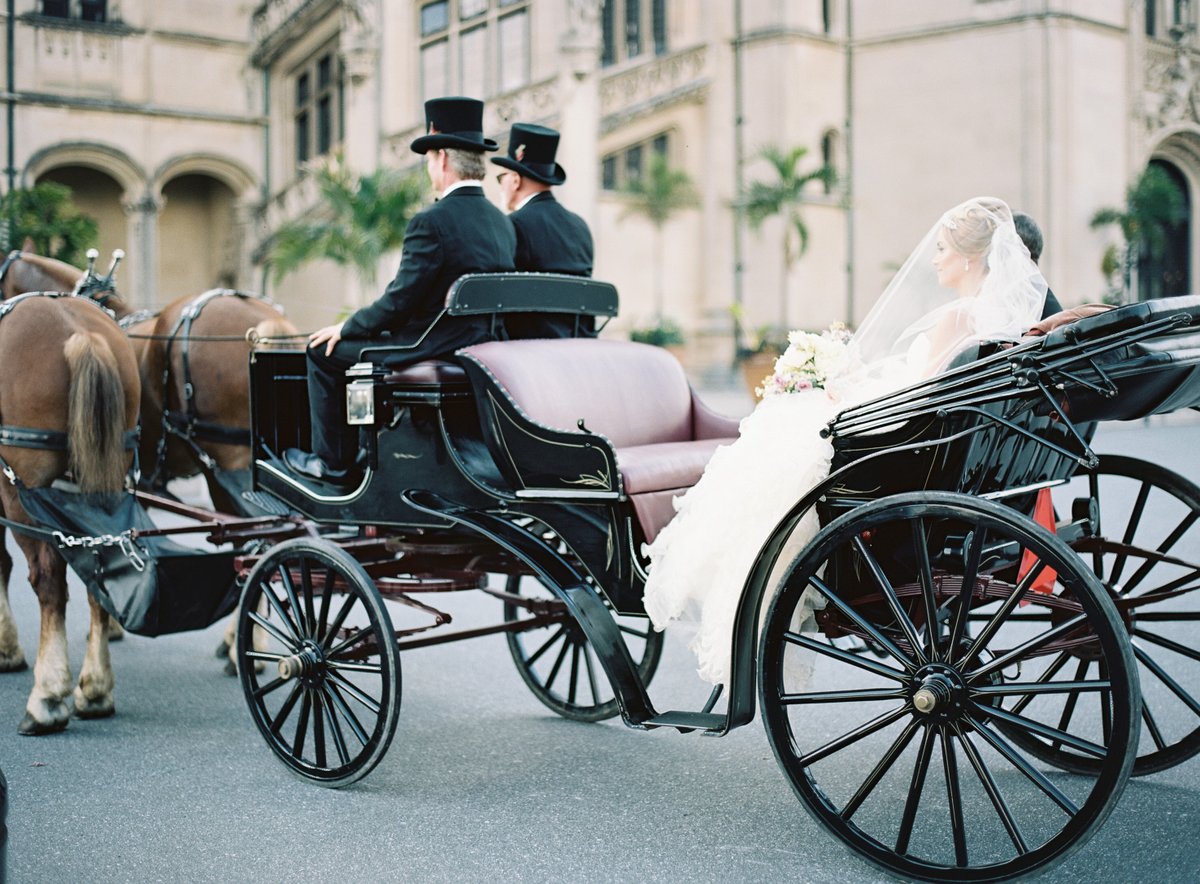 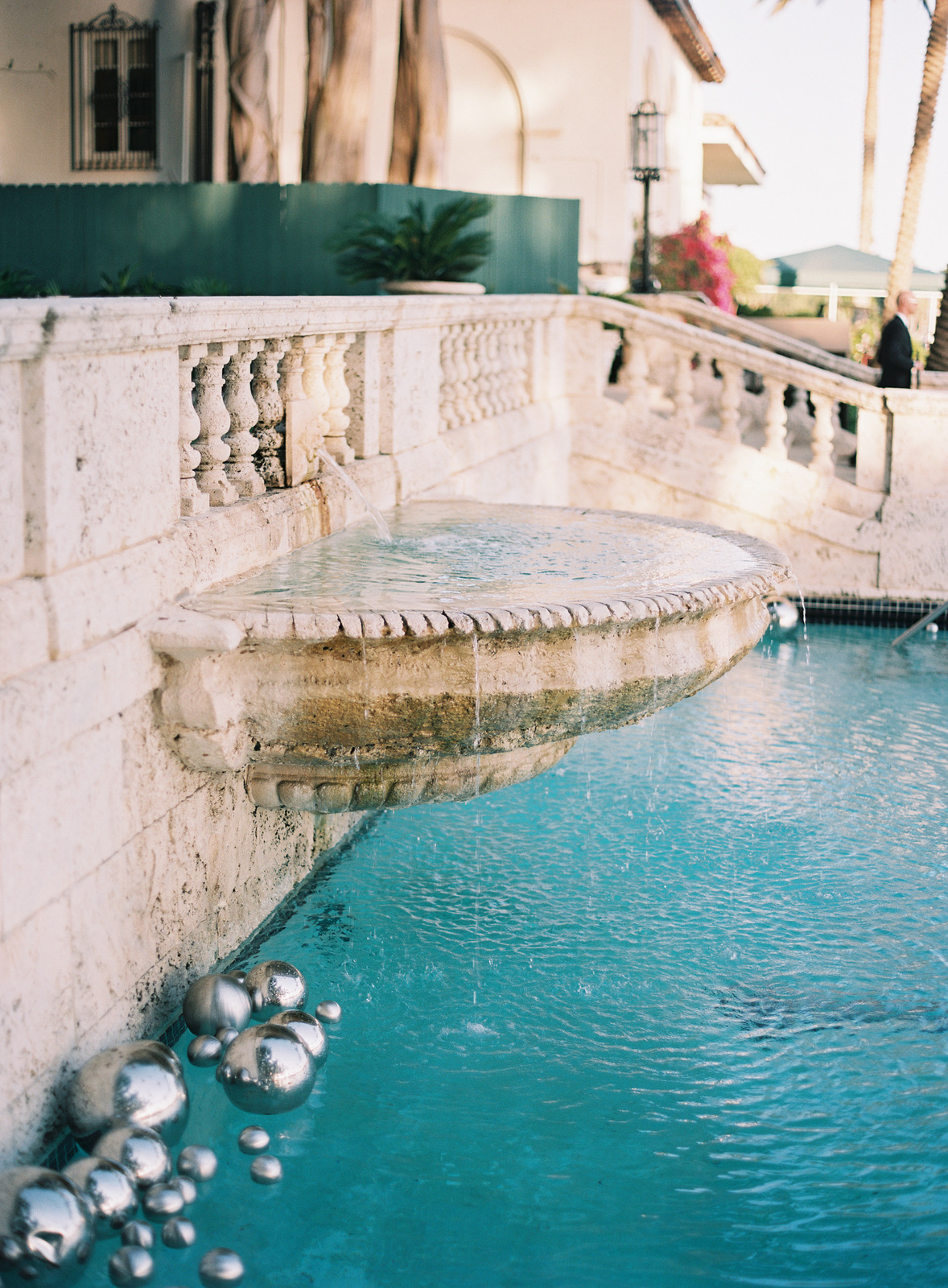 In general, film has more grain than digital. In some cases it can be a disadvantage but in my view it adds to the beauty of film photography. 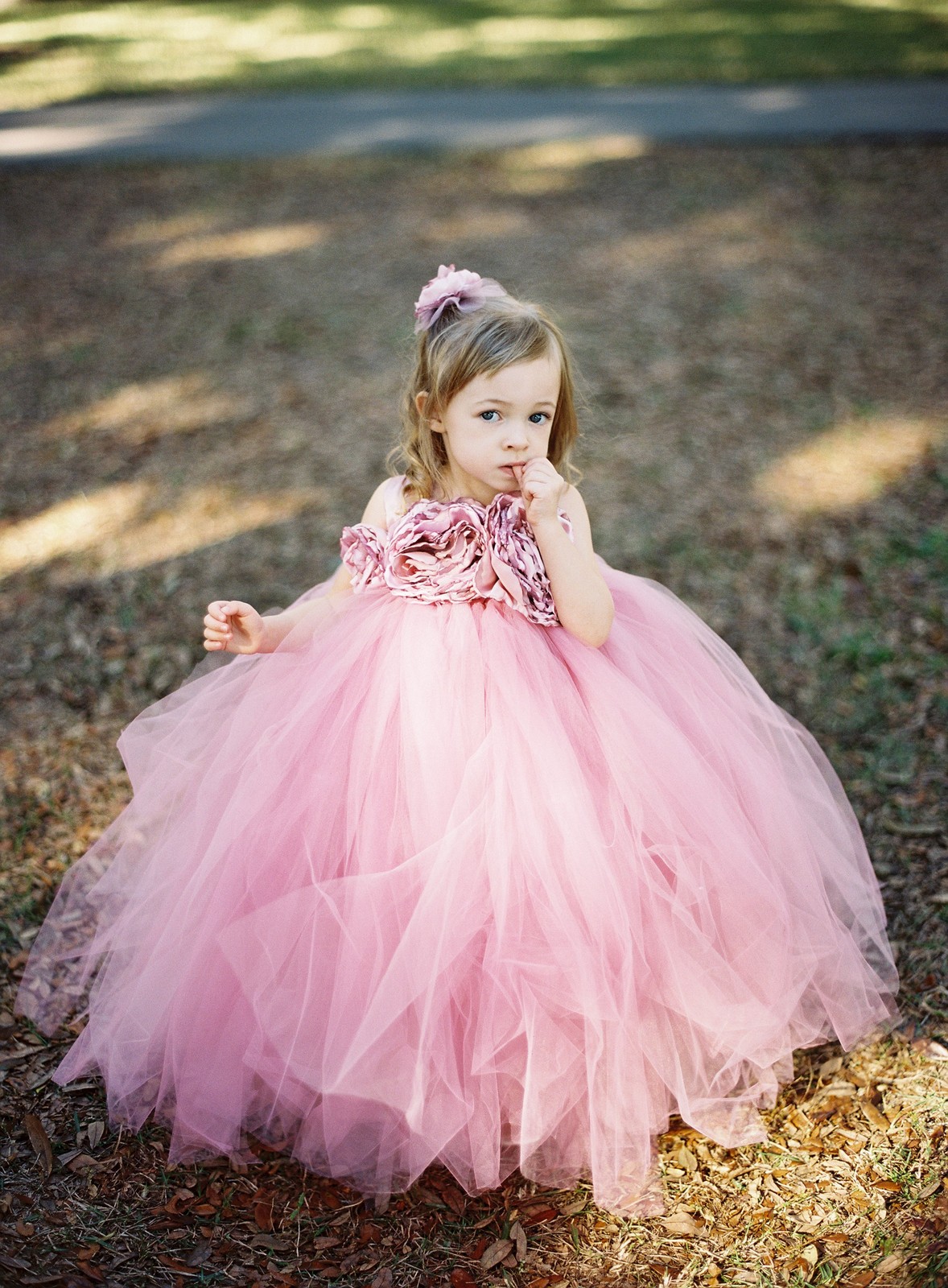 Film wedding photography requires more time during weddings. Film needed to be loaded after film runs out after 36 or 12 photos. It does take time to load the cameras and I need to do it a few times during longer wedding ceremonies. Loading film can take 10-20 seconds and requires stopping the sessions occasionally. Also, after loading a roll of film, I am tied to that particular film speed for the rest of your roll. You cannot change ISO on the run. Digital cameras are designed to adjust to shifting light conditions all the time and they are continuously improved as you read this. 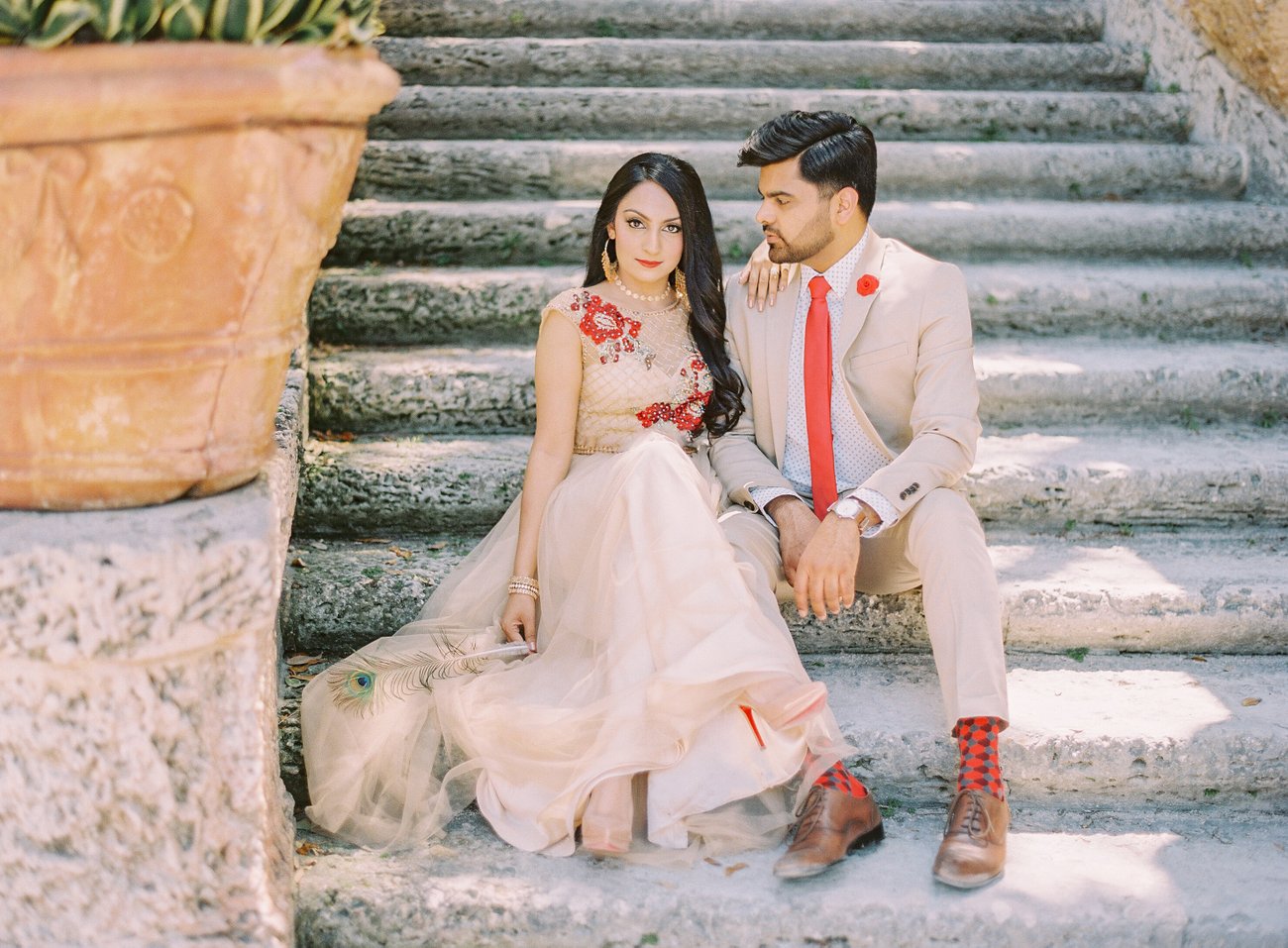