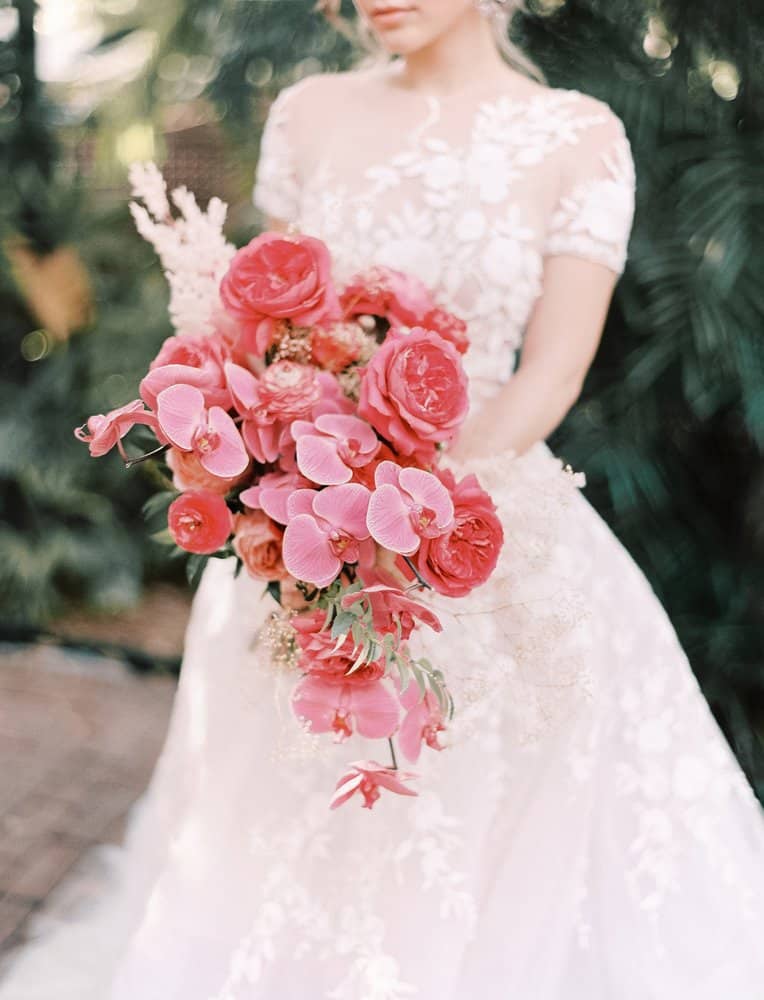 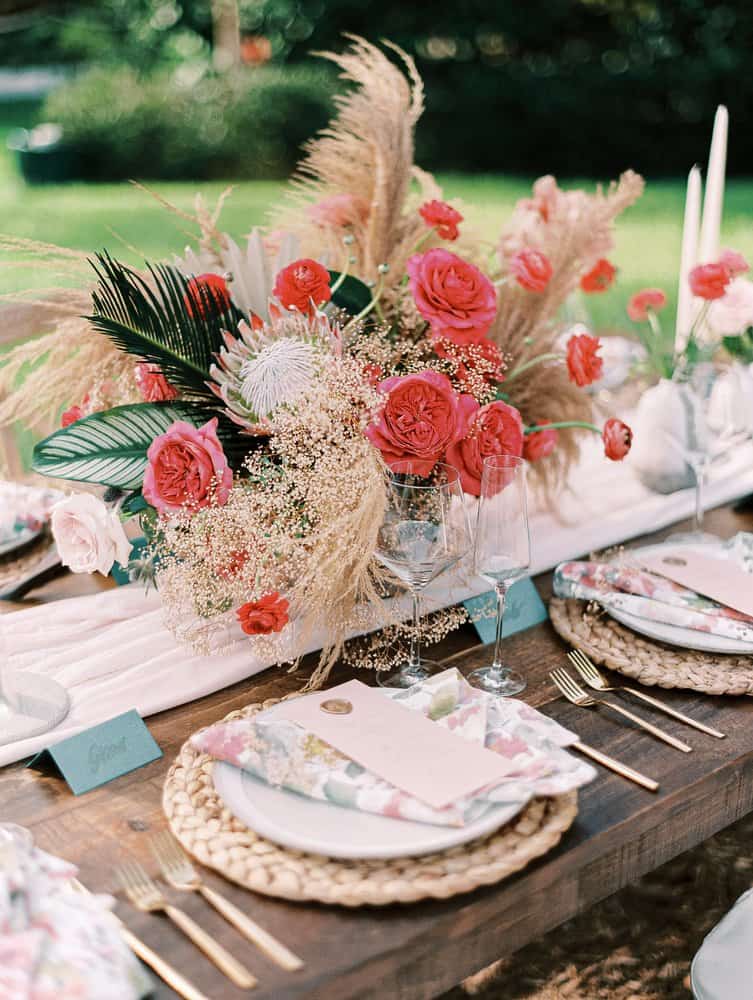 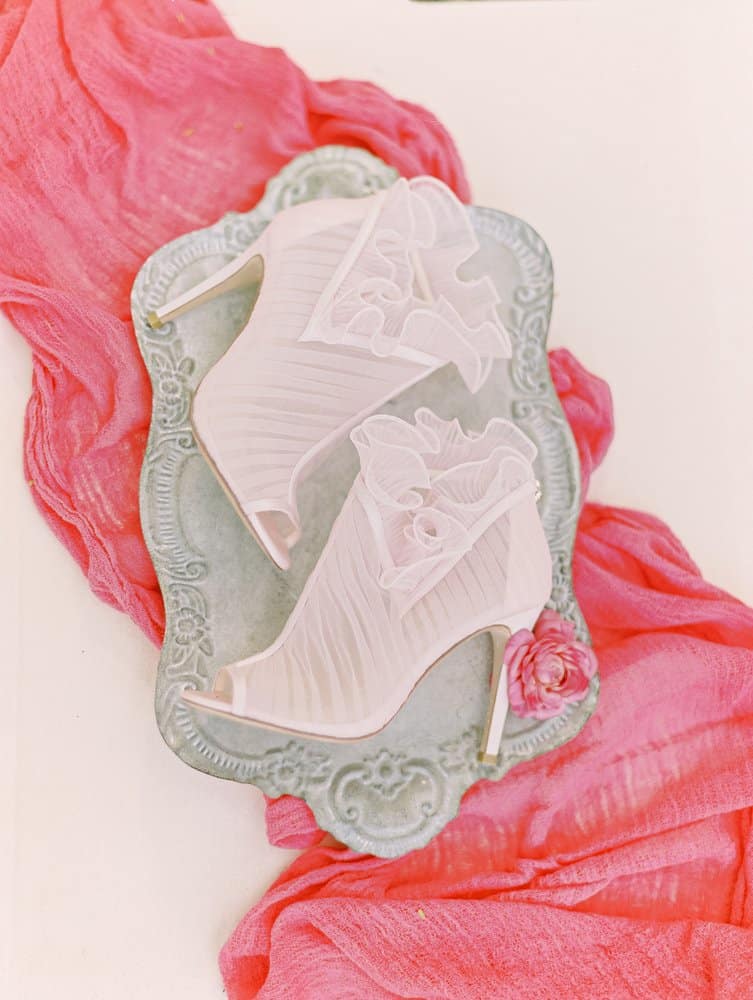 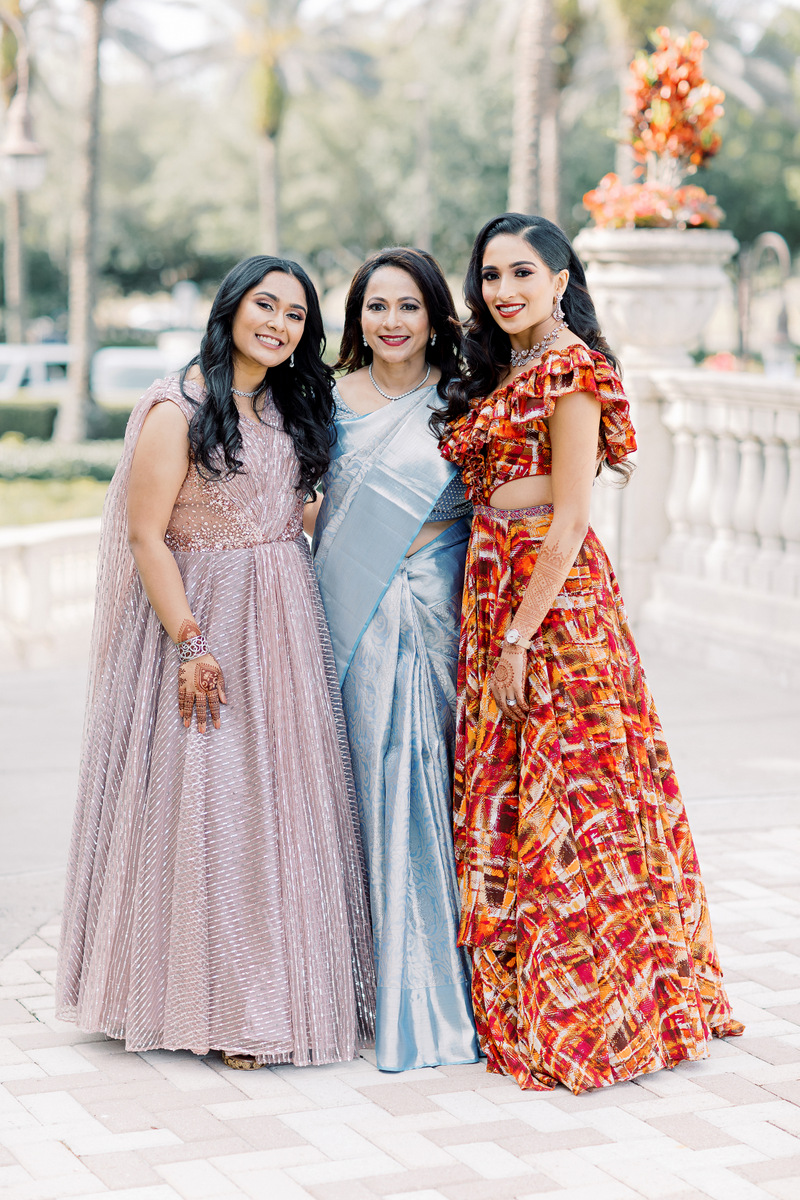 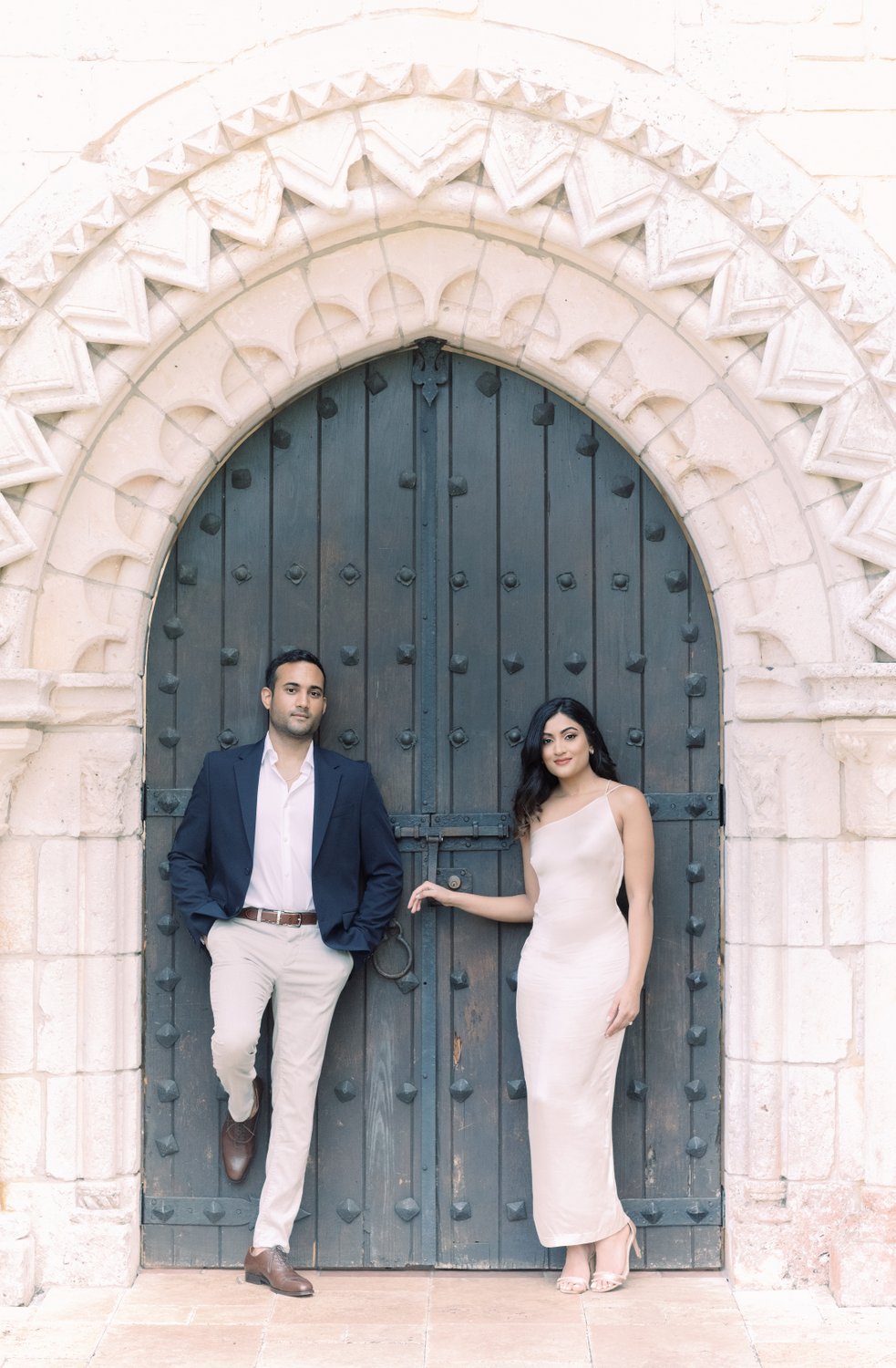 Top 10 engagement photo session locations in and around Miami 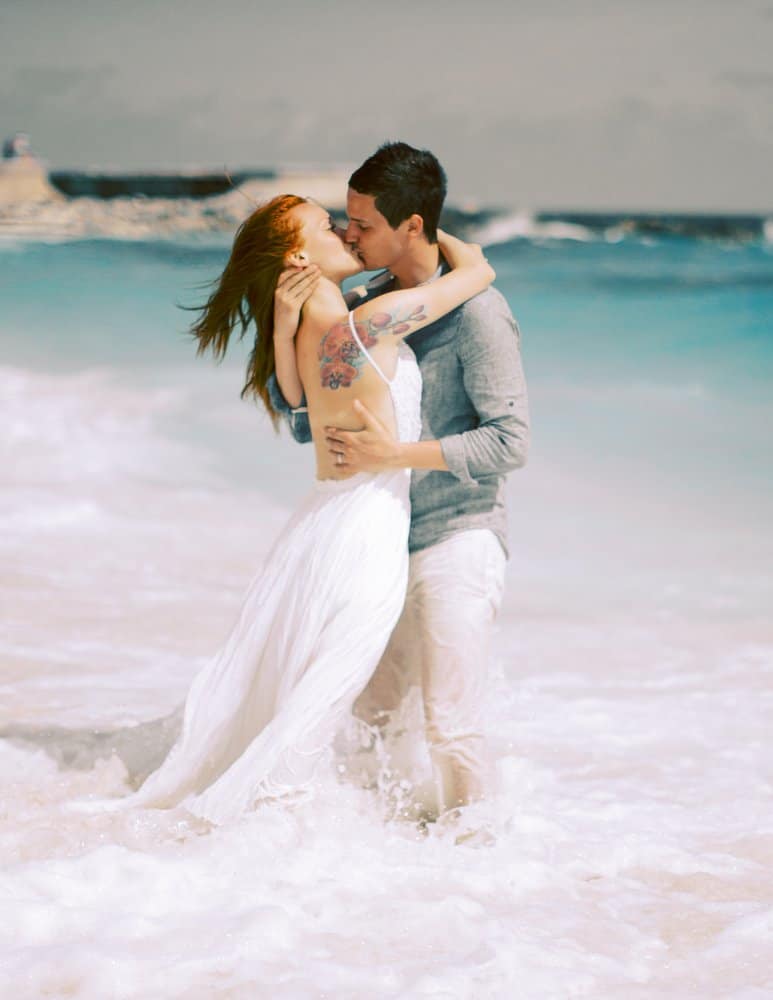 Covid can’t stop LOVE! | Weddings during Covid – What steps to make to keep you and your guest safe during weddings | Please comment and I will add more tips! 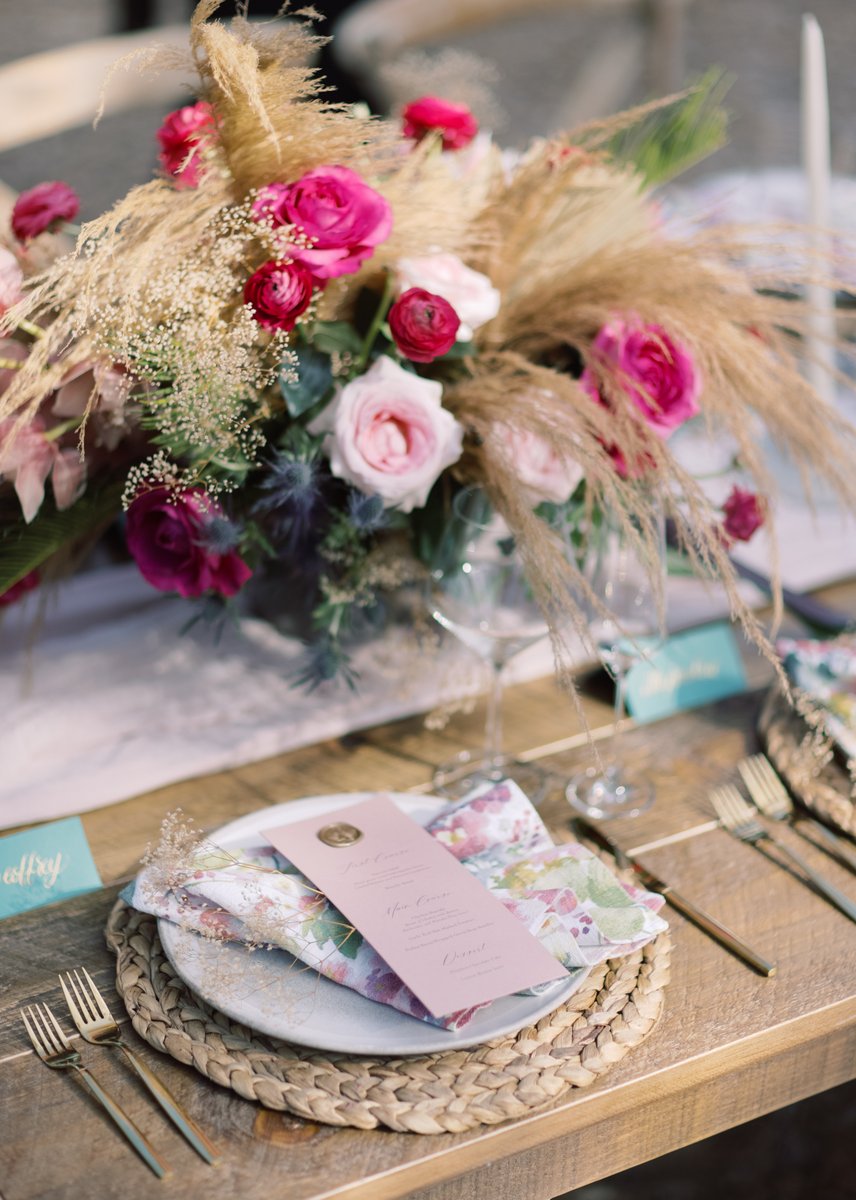 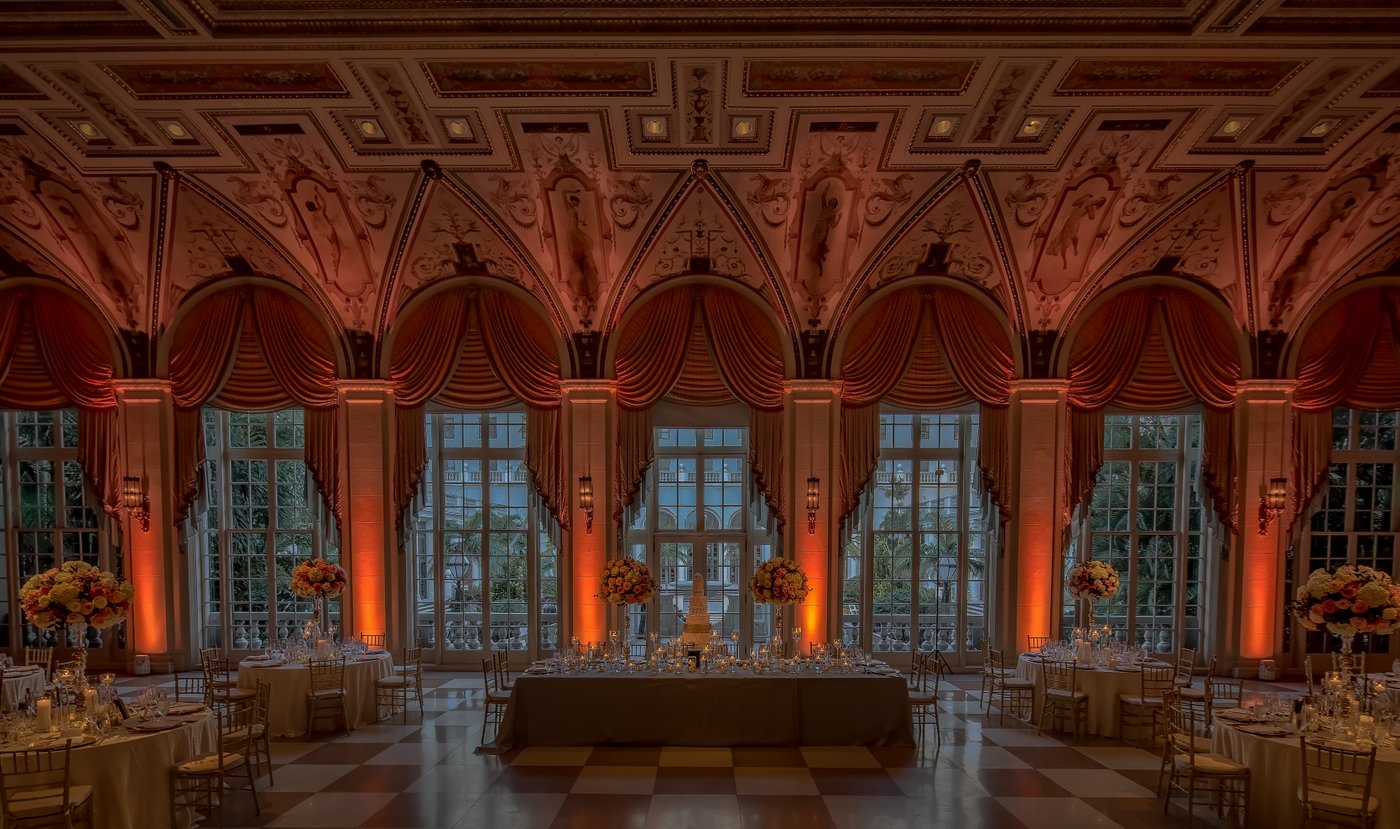 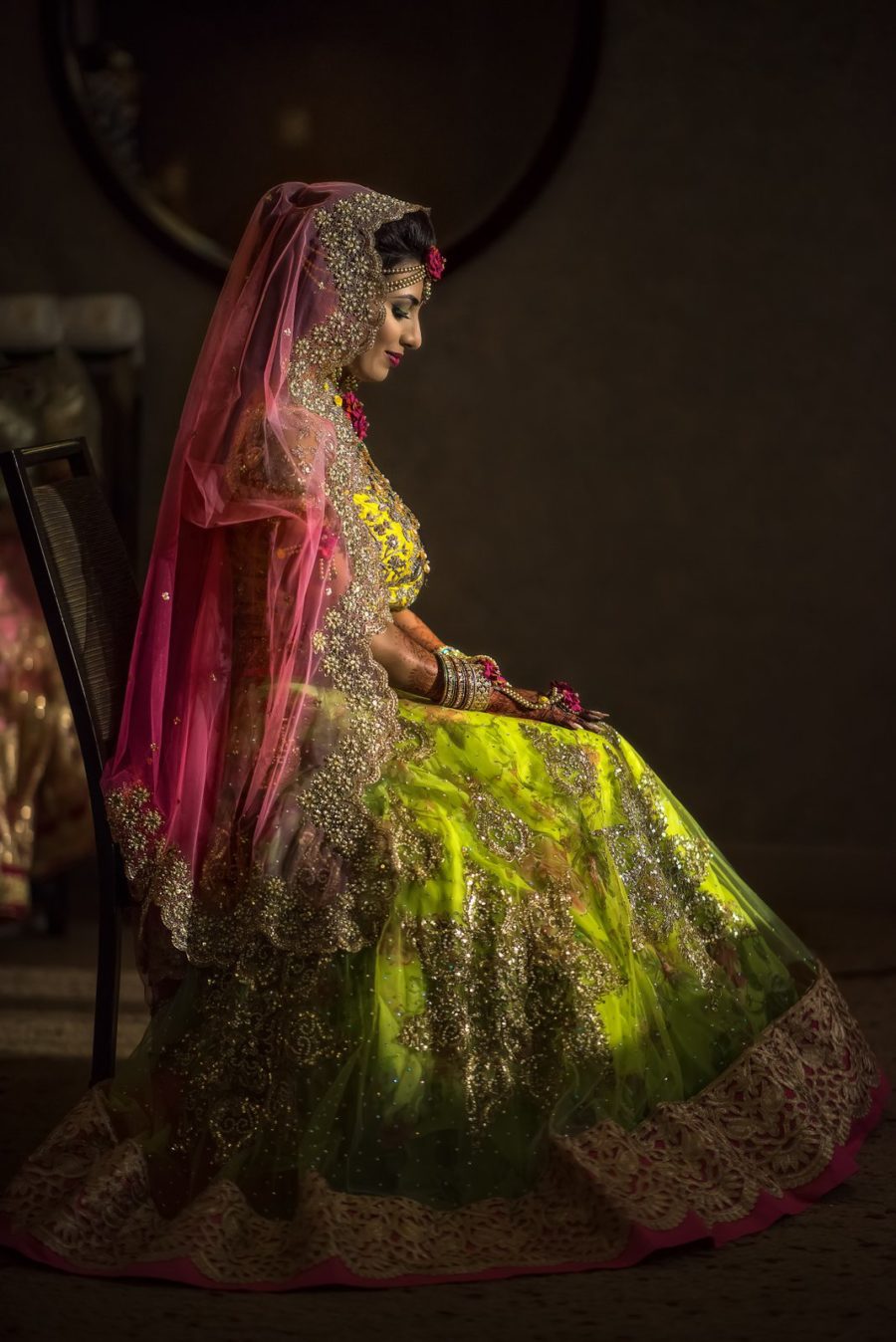 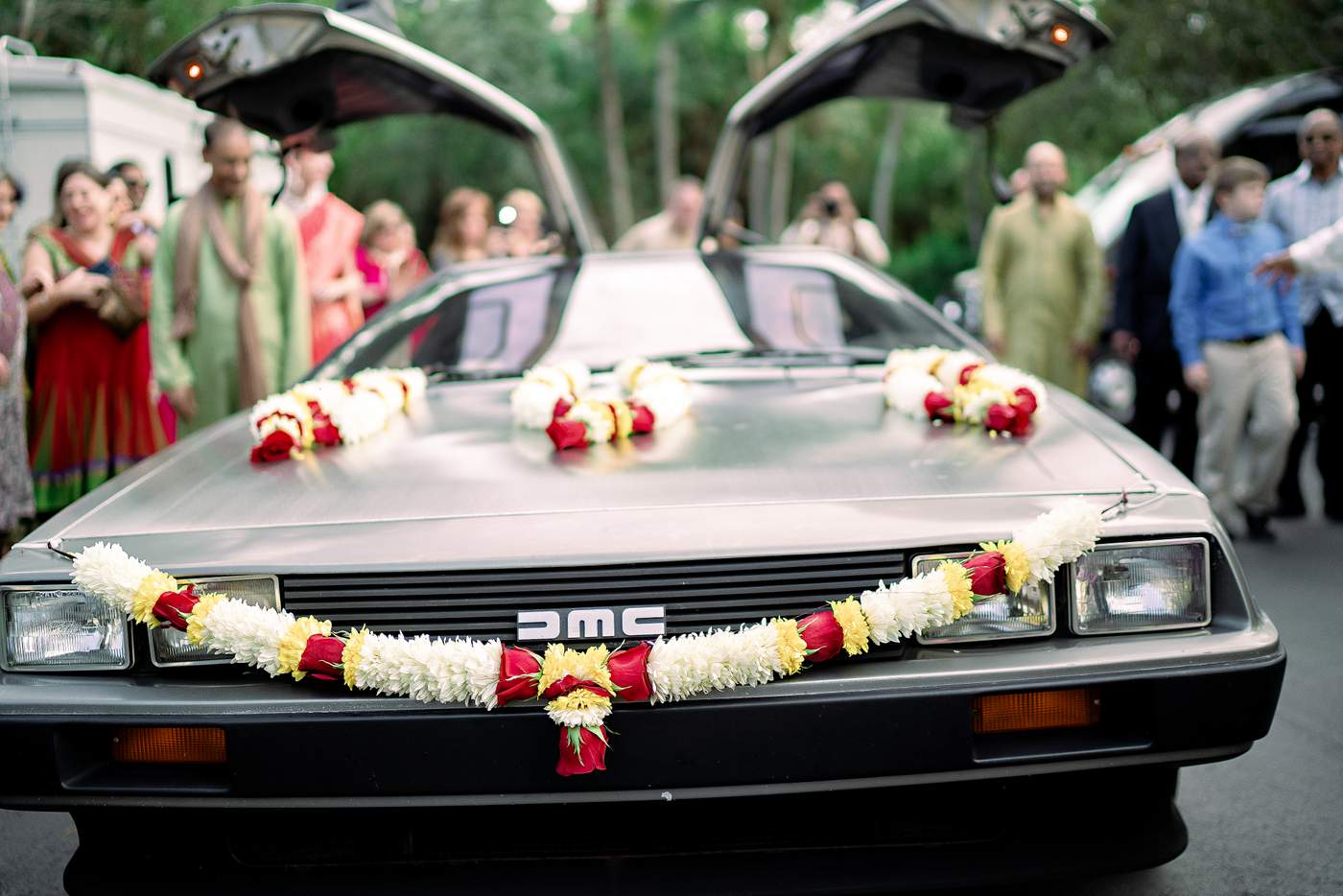 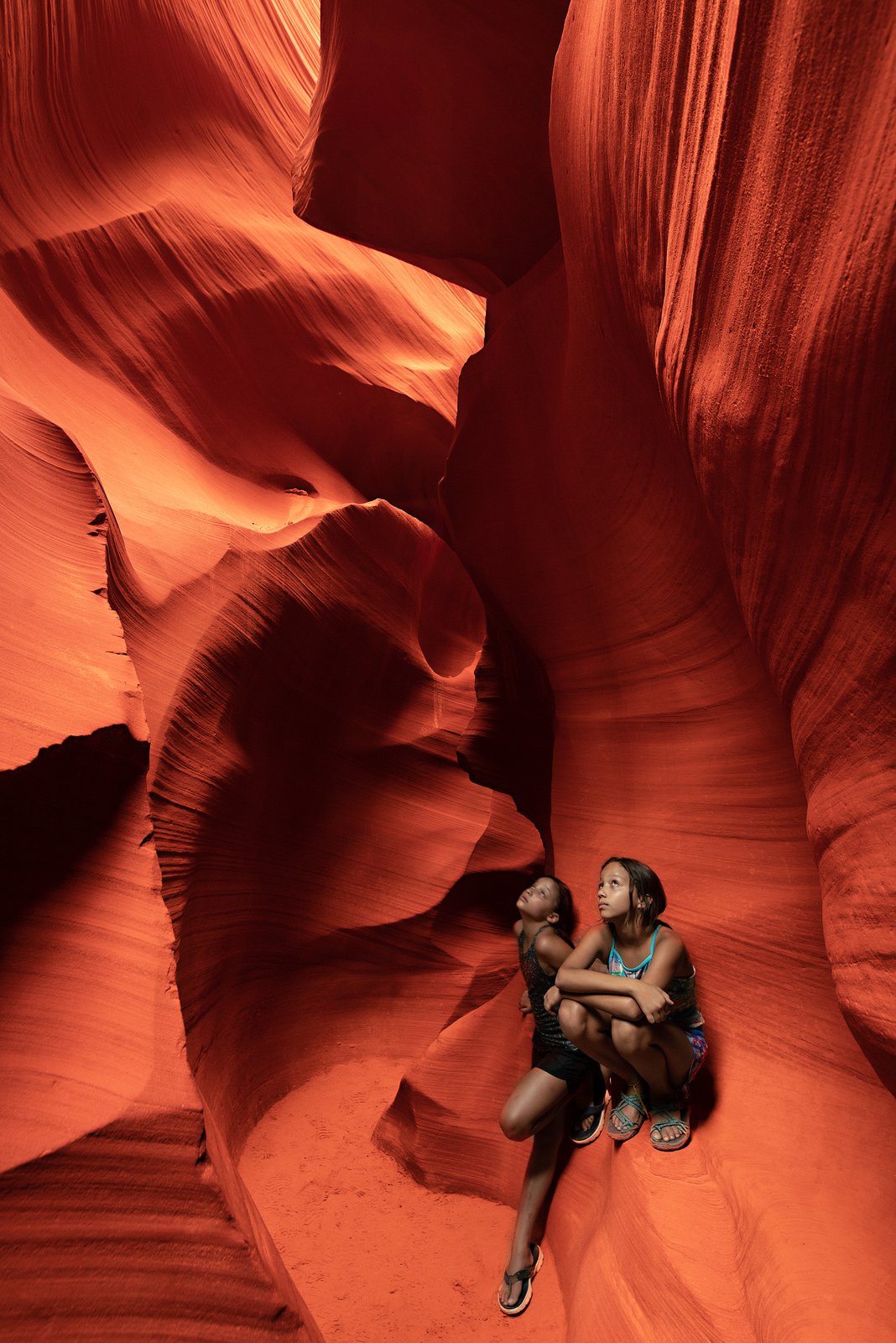 Me and my family 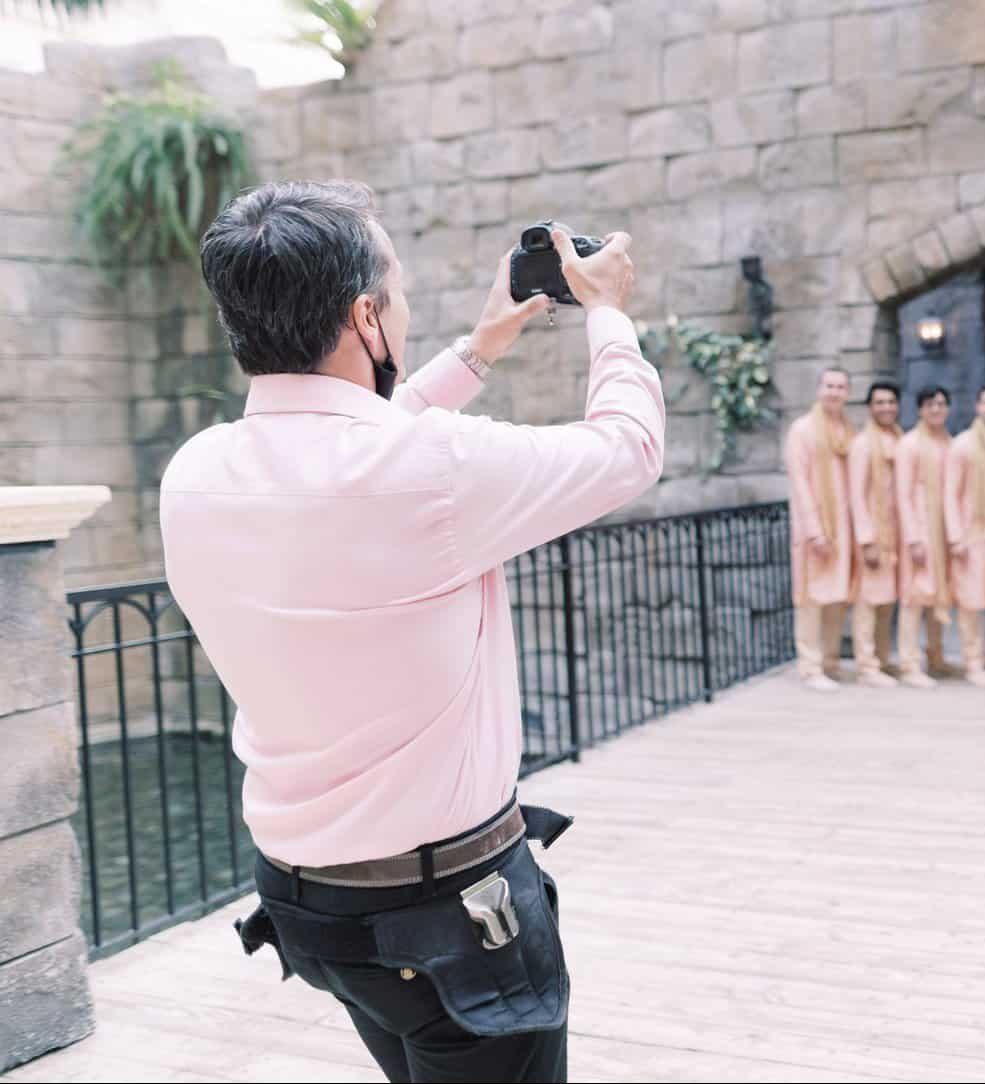 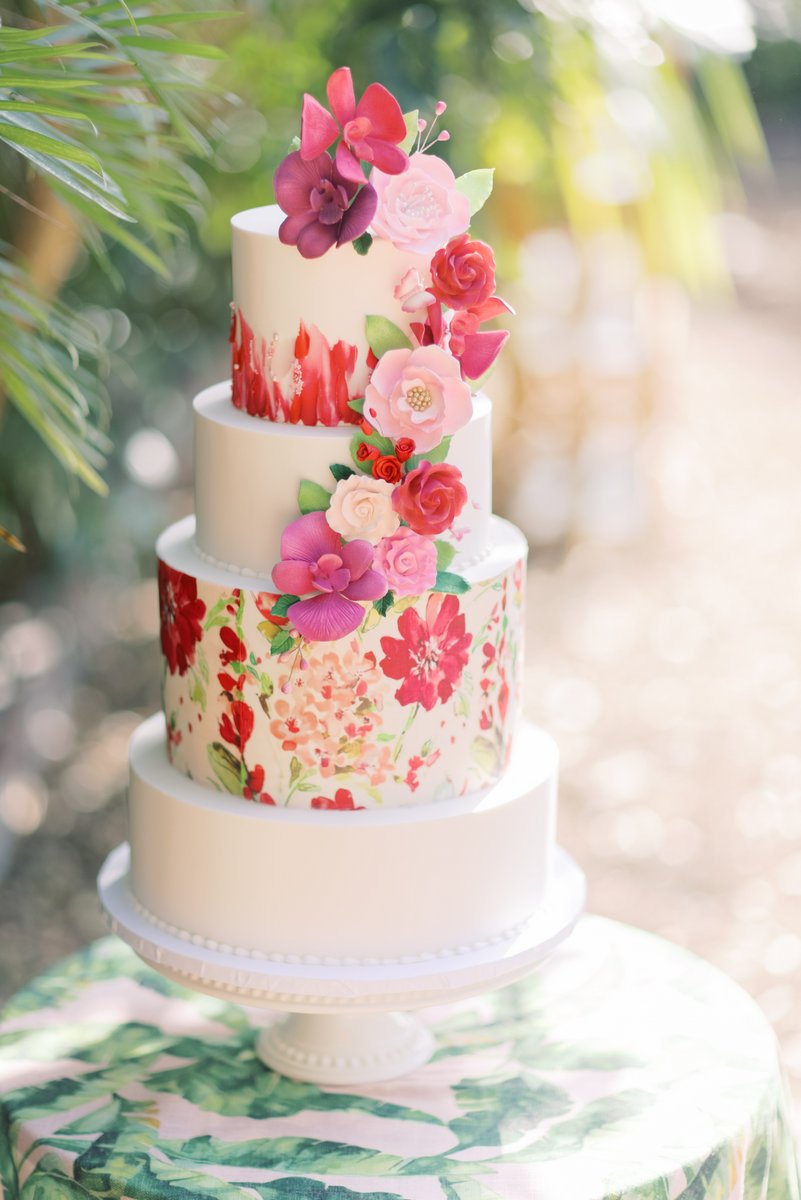 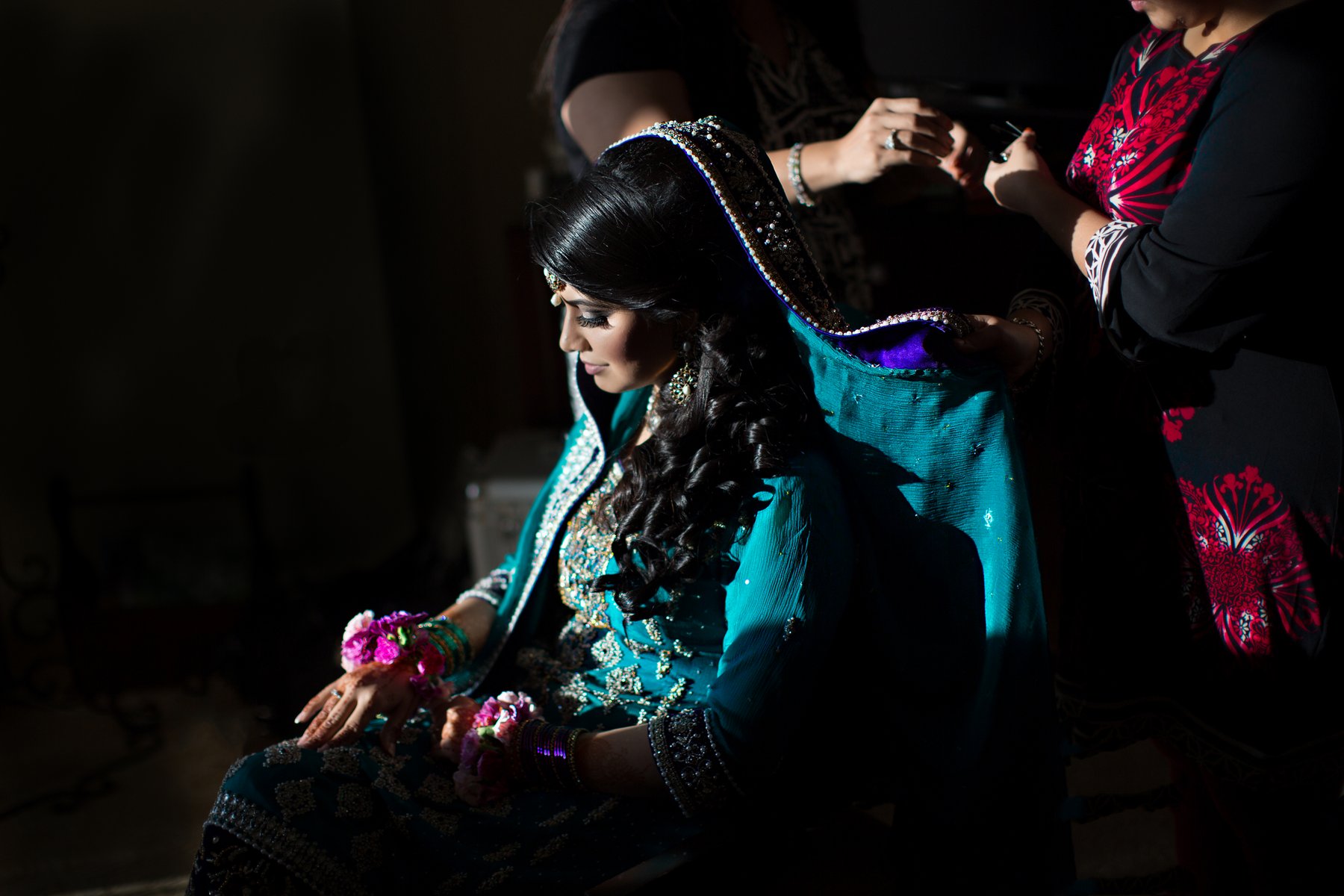 8 Tips to Photograph an Indian Wedding 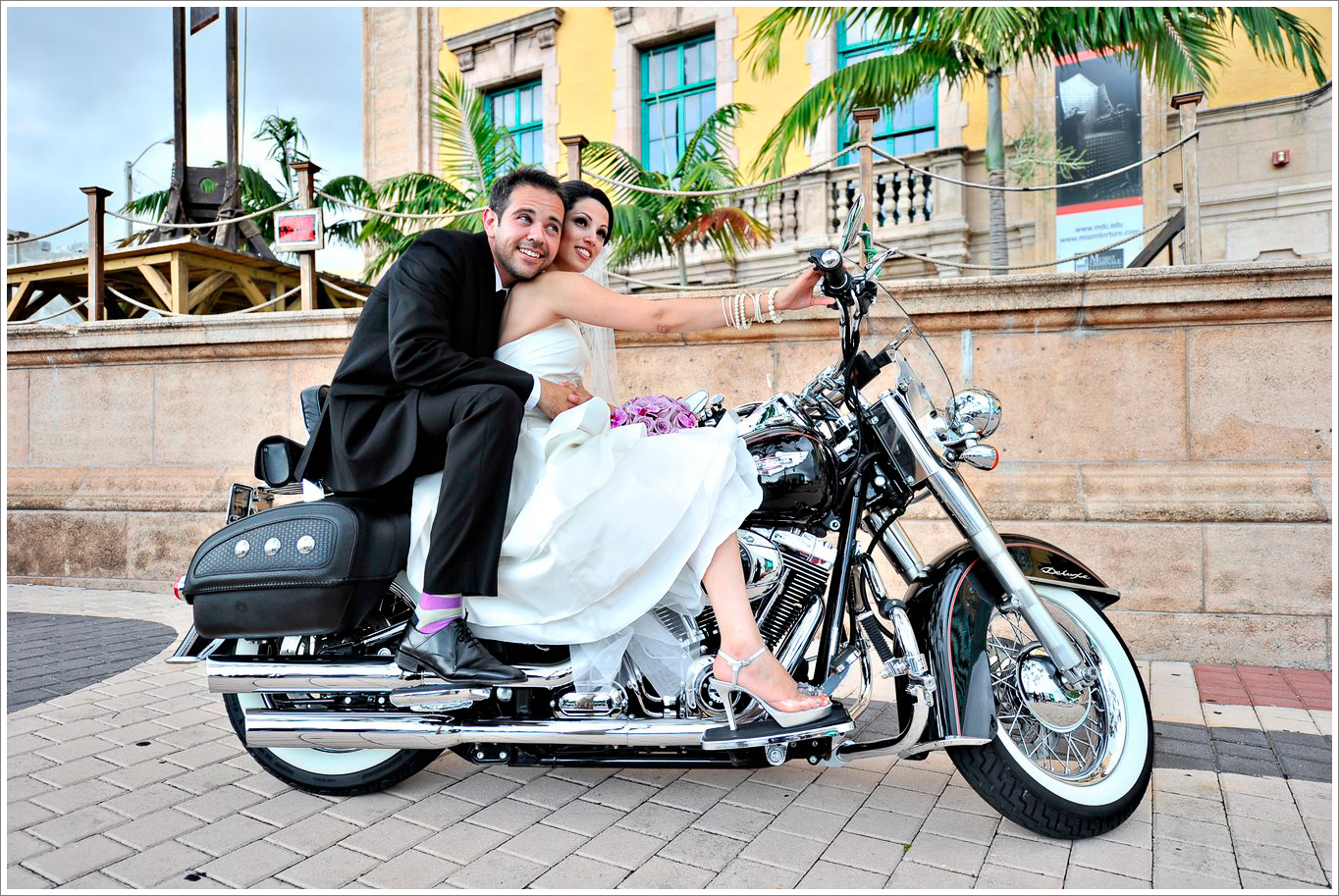 Worried About your Wedding Pictures?

For those who are interested in what kind of rituals a Hindu Indian wedding consists of, I created a short blog post below:

The groom’s party arrives at the venue and is welcomed by the bride’s family. Tipically, the father of the bride embraces the older brothers of the groom and offers a lota (a brass cup) of water with coins and flowers as a sign of welcome.

The bride’s mother and female relatives welcomes the groom by offering aarti and gifts.

The groom is escorted to the mandap and opening prayers are offering on his behalf. The brother of the bride will further welcome the groom.

A ceremonial offering of honey, and dahie is offered to the groom wishing him health and strength. The groom performs puja and havan with the bride’s father under the mandap.

The bride enters and prayers are offering on her behalf. Under the mandap, at the beginning of the ceremony, the bride sits on the opposite side facing the groom.

The bride is officially given in marriage to the groom. The ceremony involves the bride holding a loya of flour in her hand assisted by her parents and her brother offering a lota of water in a slow continuous stream over their hands and into the hand of the groom. In the end, the groom formally accepts the “gift” of the bride.

A sacred yellow cloth is joined to the clothing of the couple as a symbol of their spiritual union together. The bride is then escorted to sit on the right side of the groom. They perform havan to mark their first worship of God as husband and wife.

The bride’s family and friends offer their blessing to the couple by ceremoniously washing their feet performing aarti and giving them gifts.

The couple walks around the fire and altar seven times together. The bride leads four times and the groom leads three times. Agni (fire) serves as a witness to the marriage and they ask the blessings of the devatas by ceremoniously walking around the altar. After, the bride remains seated on the right side of the groom.

The couple exchanges their vows pledging their economic, social, moral, and religious commitment to each other. The bride then moves from the right side to the left side of the groom.

The groom applies sindhoor to the forehead of the bride under the privacy of a cloth covering the couple. The wearing of the sindhoor by married women is a symbol of their wedded state.

Rings are exchanged. The couple also gives each other a garland of flowers.  A Mangal Sutra (auspicious necklace) is offered to the bride by the groom. This ritual has been incorporated from Western wedding traditions. The original Hindu wedding ceremony didn’t include a ring exchange.

The groom’s elder brother welcomes the bride to the family by presenting her with a simple woolen necklace and a gift. He pledges his support to the couple.

The bride’s father on behalf of his family will offer his thank you to everyone. The couple is blessed and prayers offered on their behalf by the pundit and guests. 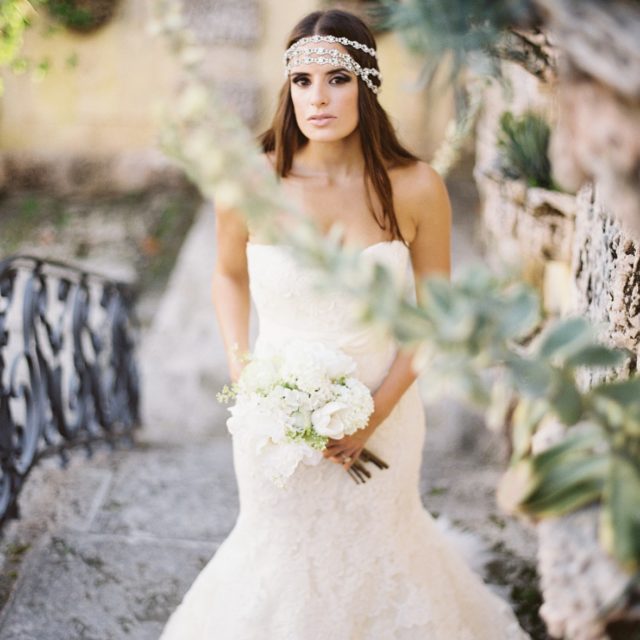 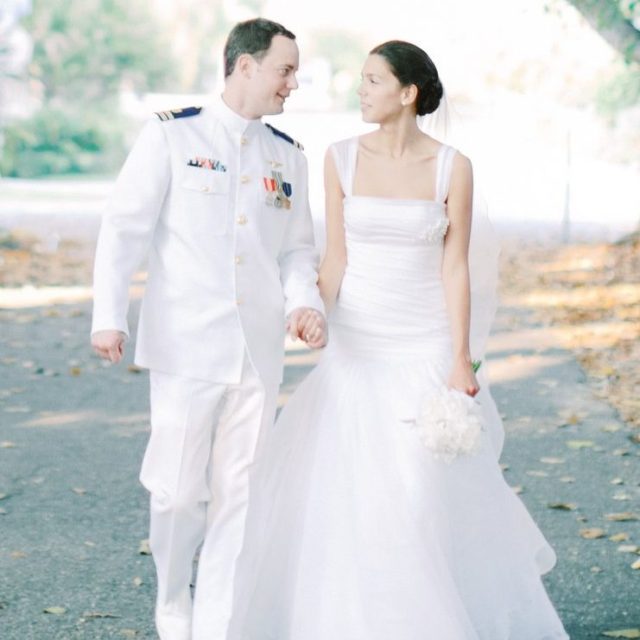 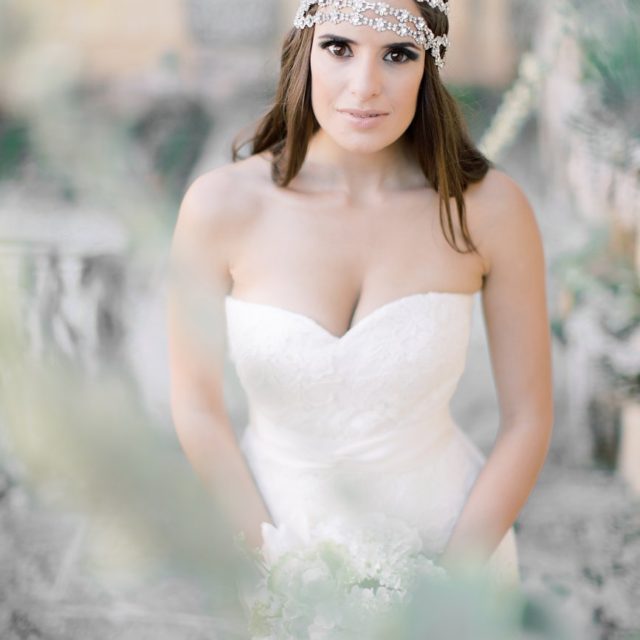